The Pandemic has divided us into two groups 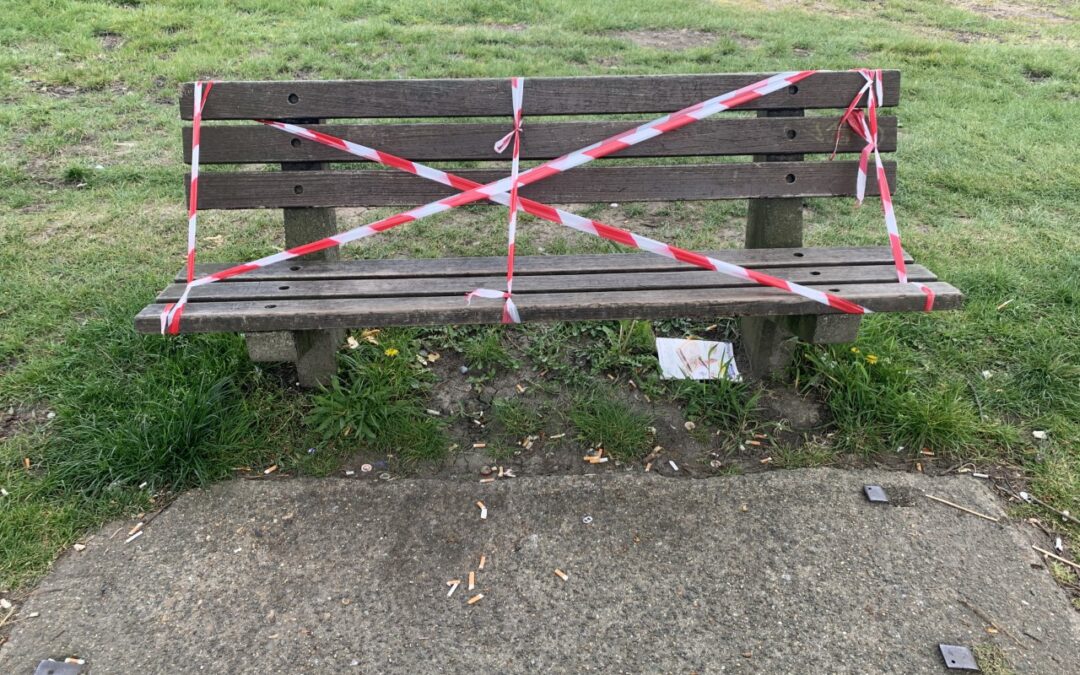 the pandemic has divided us into two groups

The Pandemic has divided us all

The pandemic and lockdown divided us into two camps.

No, not those topics, these ones!

Interestingly, both are at risk of injury but for very different reasons.

If you want to know the reasons then please read on.

During the disruption of the last two years many people have tended to be more sedentary as working from home meant there was no need for an active commute.

The WHO also recommend that we strength train twice a week and get up and move every hour to avoid sedentary behaviour.

Unofficially, one of the study groups I work with, reported some unpublished work that people were taking 3 – 4,000 less steps than before the pandemic, so not getting our 10,000 steps in. Lockdown had decreased physical activity for most people.

However, when these people returned to their normal exercise routine they had significantly deconditioned and therefore were at increased risk of a Musculo-skeletal injury as they tried to return to the same level they were at pre-pandemic.

This is the principle of “reversibility” or put more simply, “use it or lose it!”

Whereas the other group have not paid attention to SPOT:

The flipside of the coin were the over-exercisers.

A study by Nuffield health (2020) reported that physical activity was up 30% with people taking up, “Yoga, HIIT, Running/home treadmill, weights and Indoor Cycling.” (Nuffield health, 2020). The study also claims that 81% who took up a NEW exercise regime will try to continue now that we are back to some sort of normality.

The shadow side of the home gym is that people are unsupervised and tempted to try exercises that look impressive on social media, but have no real functional use. These extreme exercises might be beyond the functional capacity of their bodies, and this will result in injury.

For example, performing a Devil’s press with heavy Dumbbells.

Resulting in lower back pain and being unable to exercise, thus defeating the object of getting fit in the first place.

I was firmly in the over-exerciser category. With my need to exercise driven by a priority of my mental health over my physical health, I found myself running every day, as I liked to get outside in the fresh air, away from the four walls of my home and maintain my cardio-respiratory fitness at the same time.

I managed to avoid running twice a day by taking a walk instead. Eventually, I ended up getting an Assault Bike, so I could alternate days and thus avoid over training and the associated over-use injuries.

Within the over-exerciser category, we have a further division, between those who prefer exercising at home and those who have returned to the gym.

With the need to exercise at home during lockdown, many people realised that they prefer working out at home. So, they kitted out their home with enough gym equipment that they no longer needed to go to the gym, so they didn’t return.

This is a real shame as the gym is not just a place to workout, it is a place to socialise and connect.

However, with new innovations such as Zwift and Peloton, video guided workouts have created a digital community. In an ever busy world the home gym is now a time-saving thing, not to mention cost saving.

However, there are other factors to consider when working out at home.

So, there you have it.

The chances are you are in one of these two camps.

The good news is whichever camp you’re in, you need to Bullet Proof your body.

The Bullet Proof Bodies system is about three things when it comes to injury prevention and management: 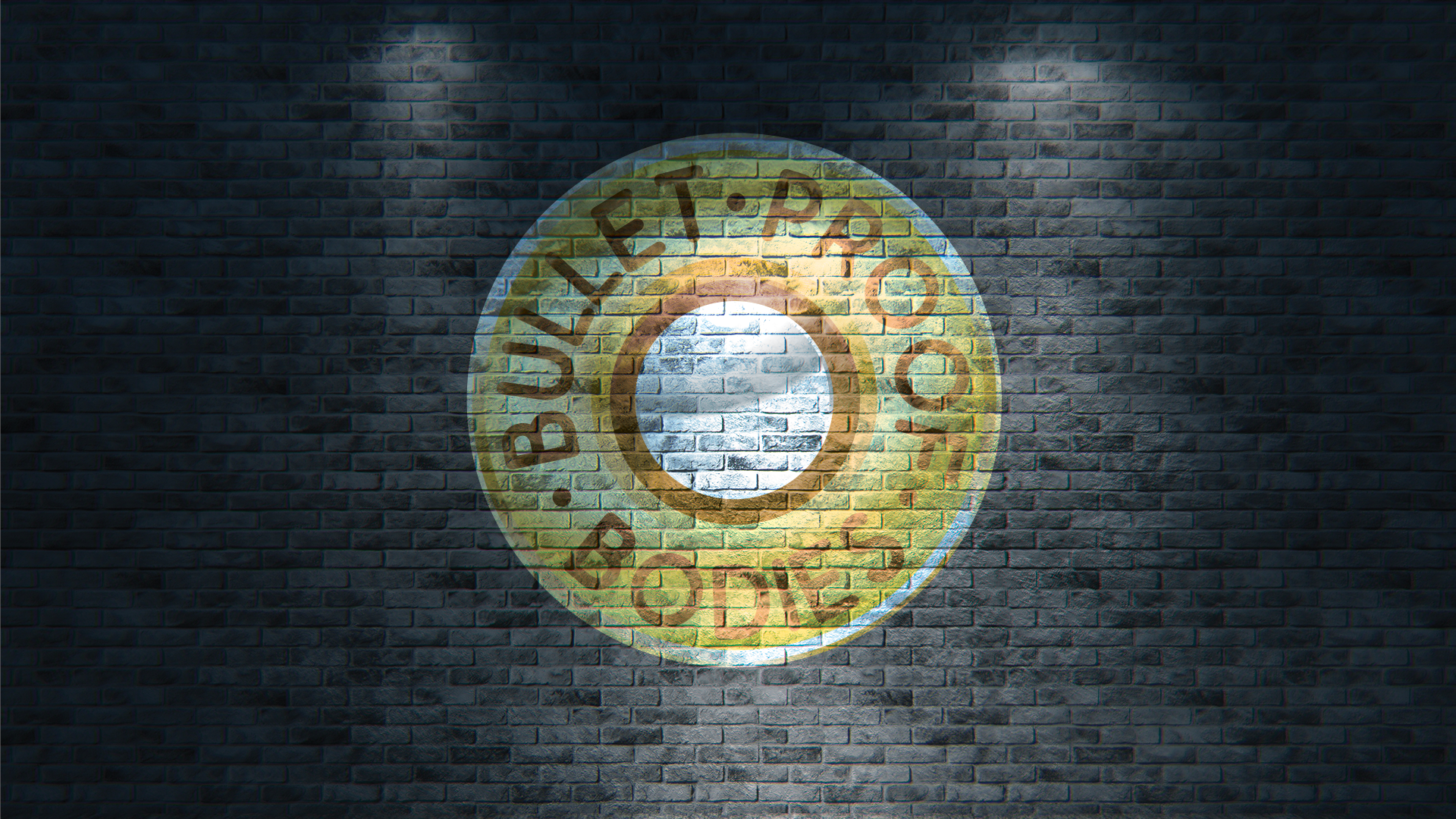